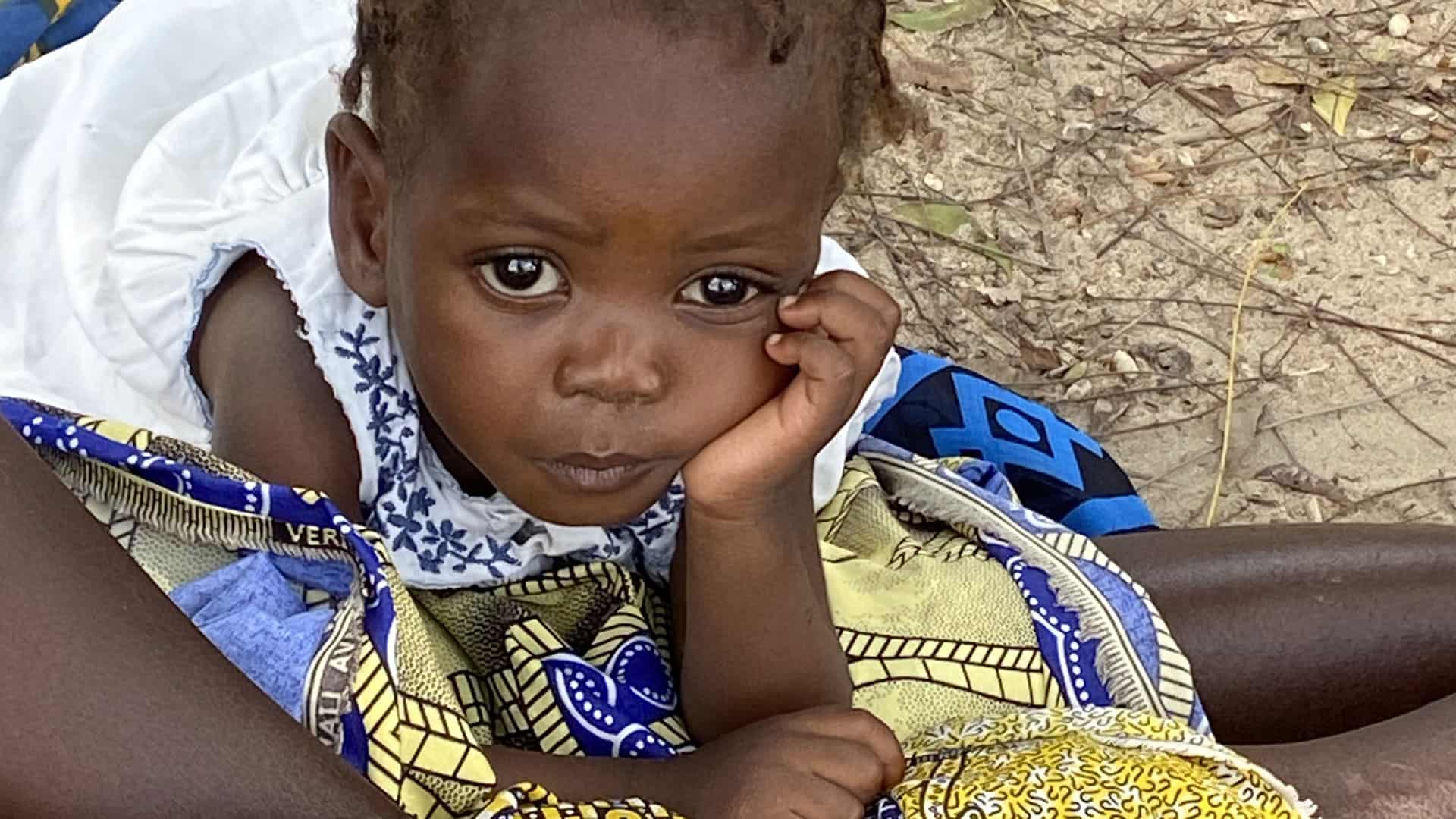 Teresa José, a 47-year-old mother, doesn’t know where her three eldest children are. They headed off to the city of Benguela, about 100km from where they live in Mahumbulo village in south-western Angola, in search of work.

When the rains didn’t come, they had to do something to help the family, even though they range in age from 13 to 16.

“I don’t know where they are, but I know they shelter somewhere near the sea,” she says.

Benguela, situated alongside the beaches of the dazzling Atlantic ocean, is the second most populous city in Angola. Here, begging children pound the streets in the evenings, hoping for some scraps of food or spare change.

Benguela is about a seven-hour drive south from Luanda, the country’s capital and playground of the rich who make their money from Angola’s vast natural resources, including gems, metals and oil. Angola ranks among the highest of the oil-producing countries in Africa — but the majority of the population do not share in this wealth and are mostly left to their own devices.

Teresa and her elderly husband Jorce Chombela, 72, have three younger children too.

The youngest, two-year-old Maria José, rests listlessly on her mother’s lap in the oppressive heat. Dressed in a pretty embroidered dress, she seems oblivious to the hustle and bustle around her as the villagers gather to receive food rations from JAM.

This area, which depends on agriculture for food, usually receives rain in December but their first showers fell only two weeks ago — too late for the seeds Teresa sowed in anticipation.

The country is currently experiencing its worst drought in 40 years with many facing severe food insecurity.

Jorce is forced to make and sell charcoal to bring in some money to feed his family. But, it is not enough.

“We haven’t harvested anything from the field since last year, but as it started to rain in the last week of February, we hope with faith that it will grow and maybe in June or July we will have food… and our other children will come home.”

The hunger and heat have zapped Maria’s energy 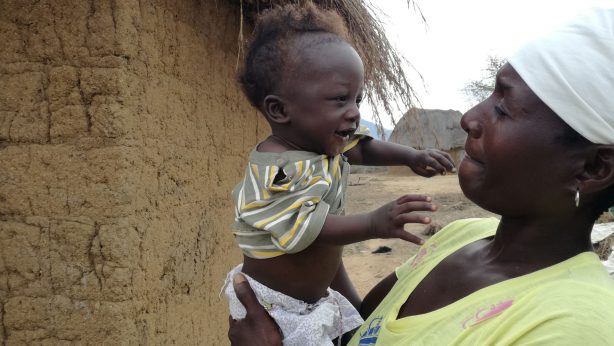