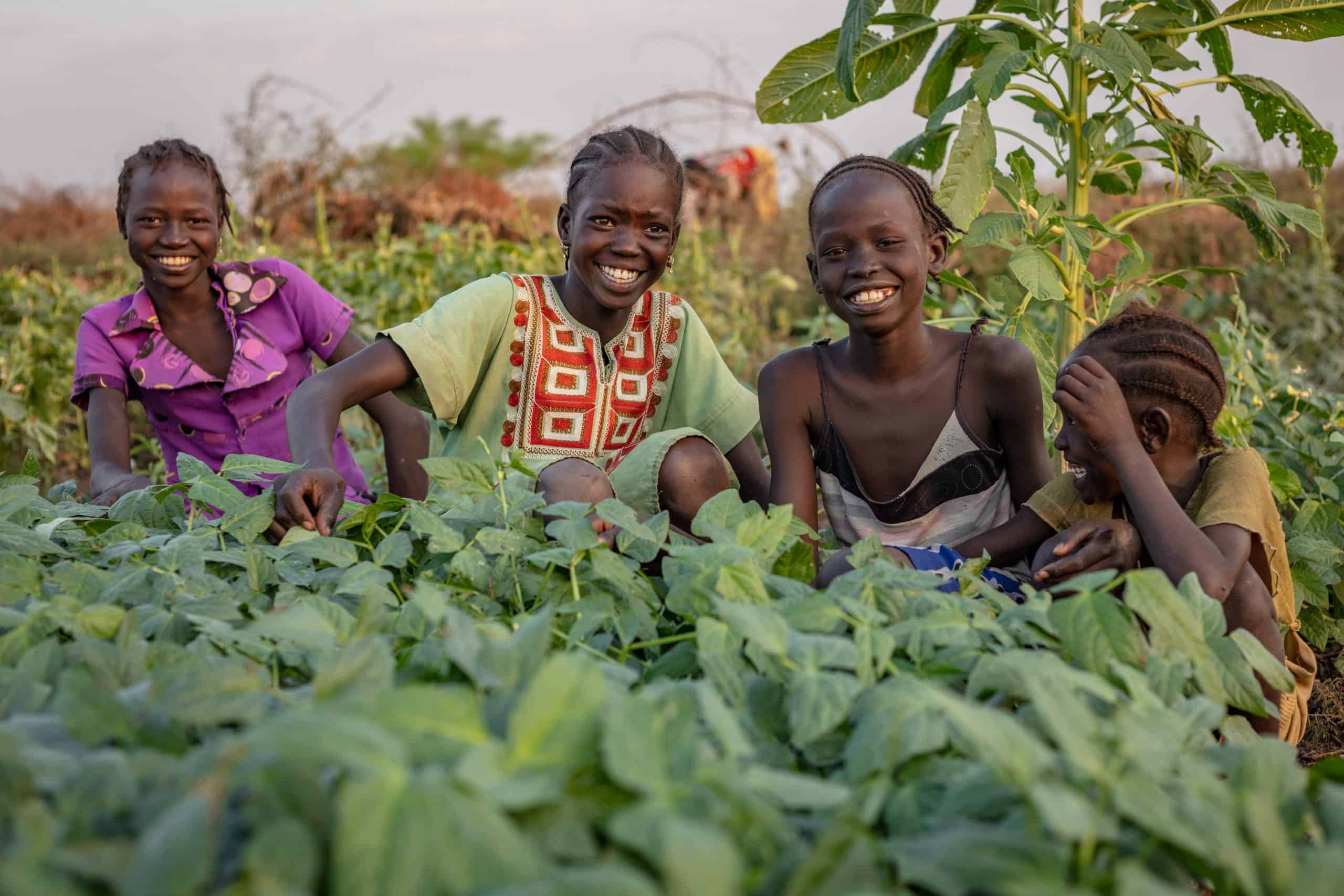 THE HEART AND HISTORY OF JAM
By Ann Pretorius, Founding Director

As I stepped into the role of chief executive after Peter’s passing in August 2018, I realised how important it was for me to touch base with our teams on the ground in each of our countries of operation.

With his ever-alive love for farming, he was fascinated to visit this country; with the mighty Nile River running through it and its rich agricultural potential.

Unfortunately, war between the north and the south of the country had caused enormous human suffering and unrest before South Sudan broke away to become its own country in 2011. Civil war then broke out in the new country in 2013 and lasted five years until a peace agreement was reached in 2018.

In cooperation with international agencies on the ground and in line with the heartbeat of our organisation, we were soon able to start meeting the needs of men, women and children there. The work expanded rapidly, and financial partnerships grew as did the numbers of those we could assist.

Continuing conflict, intense heat, malaria, droughts followed by floods, severe human suffering and more may have been some of the reasons why Peter was reluctant for me to travel with him to South Sudan.

When I eventually ventured there after his death, I was ready to encounter the worst. Yes, it was intensely hot, humid and uncomfortable and people were suffering but there were two things that inspired me greatly.

Firstly, the quality of our teams working there, living a life of immense sacrifice for the sake of those they can reach with lifesaving interventions and secondly, the amazing impact we have on those we are able to reach. Every small difference we make has an enormous impact on families torn apart by atrocities and suffering intensely from a lack of food and other essential resources.

At the Imvepi Refugee Camp for South Sudanese asylum seekers in Uganda, our kitchen gardens, run by our agronomist George Lukai, are changing lives almost instantly and also have long-term benefits.

These families tell stories of the awful hardships they have endured during political violence that continues in South Sudan. Many of them have heard the screams of family members who were slaughtered while trying to run to safety. Others were separated in skirmishes and never found their loved ones.

Mothers arrive at the camp in a severe state of exhaustion and dehydration, having walked for days, often carrying a baby and helping other children, to get to a place of refuge. There is no baby formula or baby bottles in the camp, so breast milk is vital and the only chance of survival.

The greens that George cultivates stimulate the production of breast milk and the other highly nutritious vegetables help to boost their weakened bodies. Although relieved that they were able to get away, the emotional trauma remains with them. Their improved nutrition, however, starts to assist them to cope and find hope for a brighter future.

Once they are feeling better, George trains these families to cultivate their own gardens providing them with seeds and skills so they can duplicate them once they move from the camp onto their own small pieces of land, provided by the Ugandan government. They learn how to capture every drop of available water and utilise it sparingly, how to use the ash from their fires to neutralise the ph in the water and how to take care of livestock.

In one of the large communal refugee tents, I found an elderly lady sitting quietly as she paged through her well-thumbed little Bible which she had pushed inside her bra when she had fled. None of her family had survived so, after walking for five days, she arrived at the camp all alone.

Although we could not understand one another’s language, the communication of love soon had us sharing laughter as we looked over the pages together.

Through an interpreter, I was later able to understand that all she possessed was her Bible and the clothes she was wearing. I found myself wondering how, at her age, she would start again?

I soon realised that I had already had the remedy for my own emotional state … to be the solution in someone else’s life.

The best value in life is to live for others

Only months after the death of my dear Peter, my grief was at times overwhelming and yet I am blessed to have so many human comforts as well as loving friends and family who surround me. This life I have lived in serving those in need has been a constant equaliser for me to live with great appreciation.

It has caused me to constantly proclaim that the best value in life is to live for others.

In South Sudan, it seems to be a case of two steps forward, then one back, as annual floods, riots and ethnic uprisings come and go with devastating effects on these precious people. But we must remember that each step forward is a huge leap for those waiting on our tenacious determination to do more, to help more and to see progress in that country.

It is with heartfelt gratitude that we remember the faithfulness of those who partner with us and our donors who take hands with us to keep making a difference every day in the life of each one we reach.

Previous Story
TO IMPROVE THE FUTURE OF OUR CHILDREN, SHOULD TAKE TOP PRIORITY
Next Story
PURSUING PURPOSE 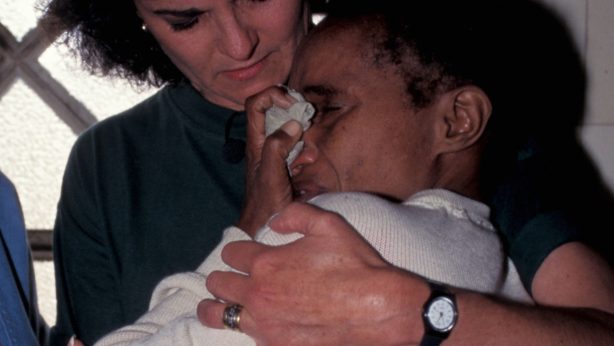 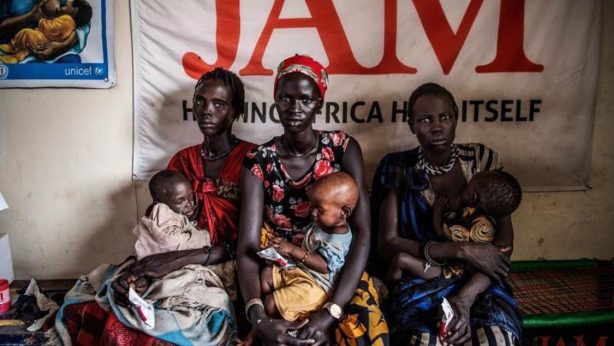