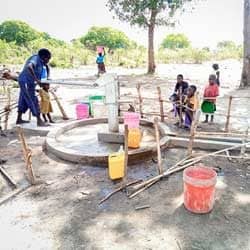 The number of people fleeing has more than doubled from the initial 14 000 in the Mucojo and Quirimbas Archipelago areas since mid-October, with numbers reaching 33 000 by the 2nd week of November. New internally displaced persons (IDPs) arriving in Montepuez will place strain on available resources in the district as previously Metuge and Pemba served as the epicentre for IDP arrivals in Southern Cabo Delgado. Large numbers of IDPs will continue to arrive in Montepuez over the coming weeks, with thousands more likely to flee south if insurgent attacks on Mueda do materialize.

As the numbers of desperate people fleeing increases, the ability of the government and humanitarian partners to respond with adequate shelter, food and other assistance is constantly being challenged. In an emergency meeting with NGO partners, the Cabo Delgado Secretary of State called for urgent support from Humanitarian Agencies to assist Government efforts in responding to the crisis, reiterating that time is running out and that the rainy season is fast approaching.

The majority of IDPs arriving are mostly women and children, with very few belongings, close to starvation and sickly. Many unaccompanied children are amongst those arriving. A number of protection cases have already been reported as well as cases of sexual exploitation of women and girls. Those arriving in Montepuez, are being accommodated in two resettlement sites, in Mapupolo and Nicuapa, where JAM, alongside UNICEF, are providing support through Water, Sanitation and Hygiene (WASH) interventions. This includes emergency latrines, water supply through water trucking, borehole drilling, and piped water extensions. WASH soft components, in the form of educational programming, aimed at improving hygiene habits, are also being implemented. An urgent, pressing need is shelter, especially as the rainy season approaches. Self-constructed units, utilising locally sourced materials are inadequate and not suitable for living conditions in an area prone to high temperatures, an imminent rainy season, and cyclones.

“To ramp up water supplies in Montepuez, JAM has adjusted our WASH response to include emergency water-trucking.  In October, the provision of one borehole in Nicuapa supplied clean water for close on 1 500 IDPs but the demand is fast outstripping the supply and we need more funding to keep up this urgent, life-saving assistance.” – says Killen Otieno, JAM International Chief Operating Officer.

A reported 55 families are arriving daily at the Nicuapa Refugee Transit Centre in Montepuez where they are accommodated and subsequently allocated land to settle on permanently. A further 100,000 internally displaced people (IDPs) are with Host communities, many also living in precarious conditions. But, with resources of the Host communities stretched to capacity, patience and hospitality is wearing thin, raising fears for tensions between locals and the new arrivals. Religious organizations continue to assist as well, offering what they can in terms of emergency food provisions. Many are forced to defecate out in the open, sparking fears for diseases such as diarrhea and other related illnesses, in an area faced with limited healthcare resources. Most are obliged to bathe in the evening with very little resources available, highlighting the urgency for clean, potable water in these centres.

JAM is appealing for assistance to meet the urgent needs in:

JAM’s already established partnership with UNICEF in Montepuez will be duplicated in other areas and will deliver Water, Sanitation and Hygiene services to 150 000 people. Despite this partnership, hundreds of thousands of people remain without assistance. JAM requires match funding in order to duplicate these efforts.

JAM is therefore appealing for US $ 1 000 000 to assist these desperate families. 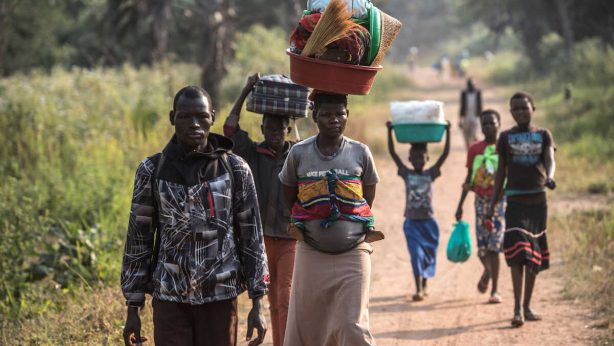 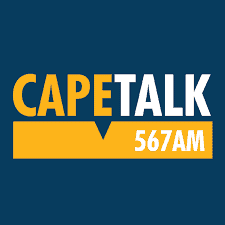 On the couch - Humanitarian support in Mozambique 19 May...