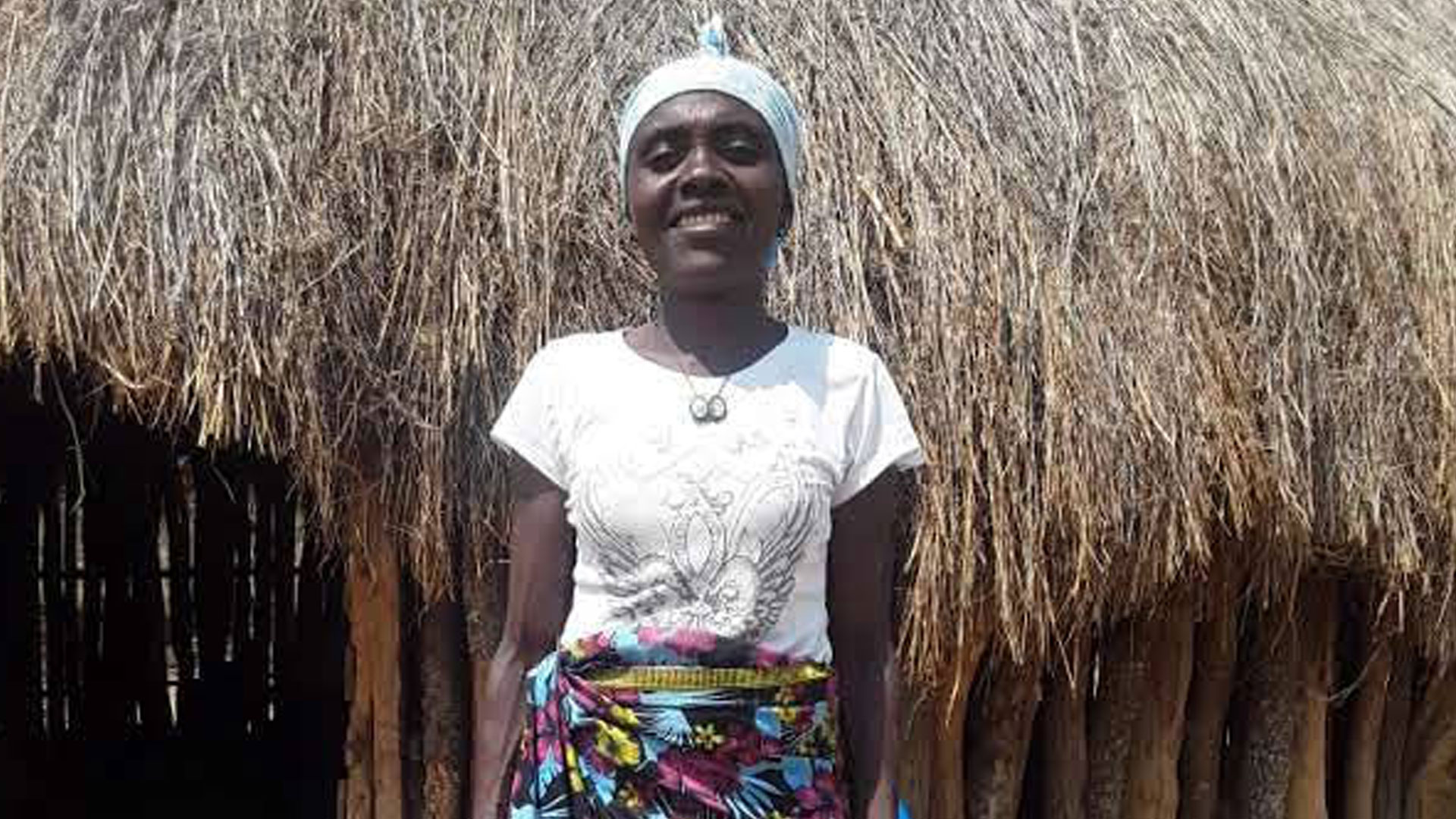 Relief: Natália Tchiloca and her friends and family have been able to breathe a sigh of relief after their village received a new source of water

The people of Cailunga village in Angola’s Benguela province have every reason to celebrate. This week, JAM drilled a new borehole and installed a hand pump that will provide them with clean water.

Members of the community, which is particularly known for its drumming and dancing, did just that when — at last — fresh water could be heard gushing out of the ground. There were whoops of joy as women took to twirling in the life-giving spray.

Natália Tchiloca, 46, who was born in the village told JAM that the lack of clean water had become a major problem. For a long period of time, drinking water has been drawn from wells, but it had turned yellow with impurities and caused all sorts of ailments, diseases and diarrhoea, which can lead to dehydration. Diarrhoea is a leading cause of malnutrition in children under five years old.

Angola has been experiencing the worst drought in 40 years*. Cailunga’s 600 inhabitants, who rely on agriculture and raising cattle for survival, have been suffering in the terrible dry spell.

“Many teams have been here to drill, but they have never been successful. Today, thanks to God, we managed to acquire a hand pump in this village because of JAM. For us, it is a reason for great joy, satisfaction and celebration, knowing that we will no longer have problems getting clean water for drinking and other tasks here in our community. Thanks to the men who were patiently here to install the pump,” said Natália.

“May JAM keep blessing those most in need!”

JAM knows that access to safe water and sanitation contributes to improved health and helps prevent the spread of infectious disease, reducing child and maternal mortality rates. We also know that women and girls are disproportionately affected by the crisis and that access to safe water close to their homes means they can spend more time pursuing other productive activities, such as education, instead of time-consuming chores like collecting water.

* Southern Angola is on the brink of a humanitarian crisis because of the persistent drought, severe wasting is at emergency levels. You can read more about JAM’s emergency response and find out how you can help here. 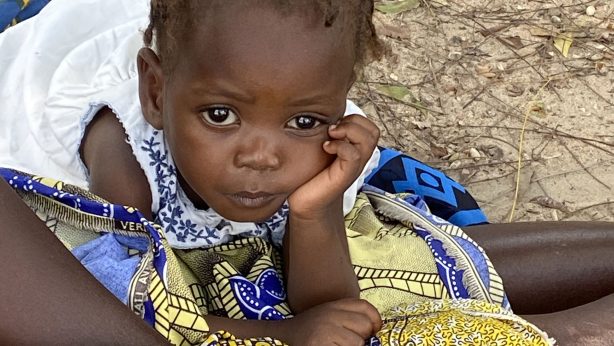